Why Charlotte, NC is One of America’s Most Popular Places to Live 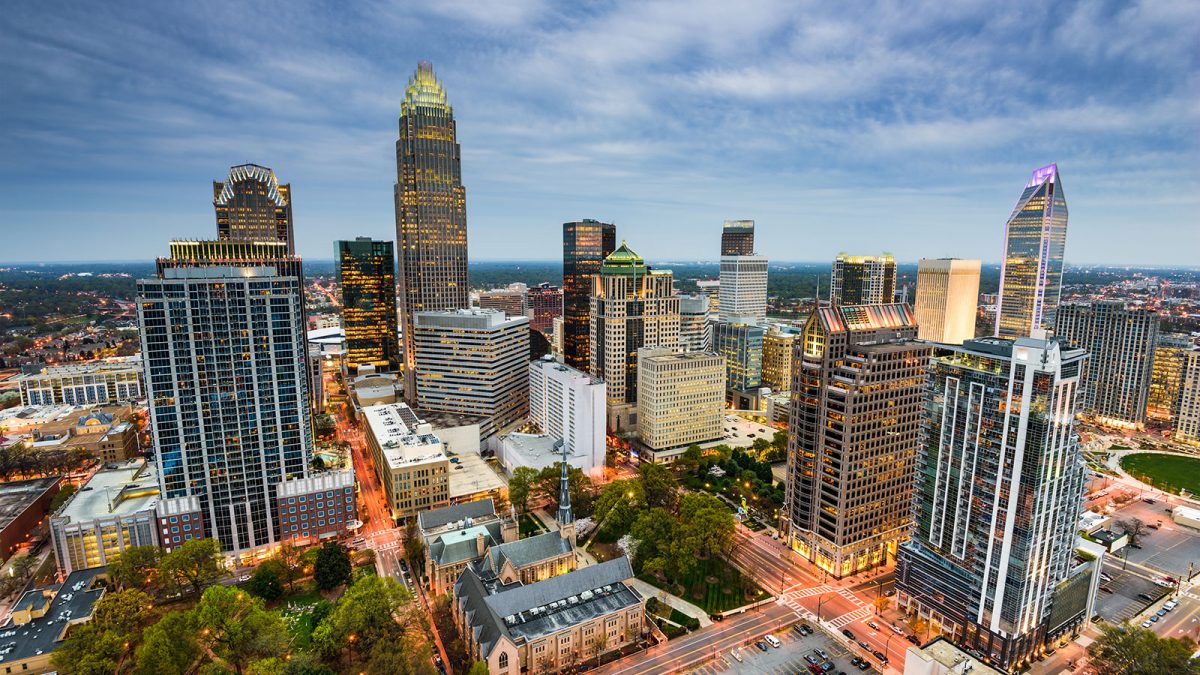 If you researched all the reasons why Charlotte is one of the top-rated and fastest-growing cities in the United States, you should be prepared to be overwhelmed with information your search engine will provide. Charlotte is a magnet with a metro area population of nearly 2.6 million people that keeps growing every year. Hopper Communities is proud to call Charlotte home.

Charlotte ranks Number Five on the Forbes list of the best cities to work in the U.S.

The second-largest financial center in the nation after New York City, Charlotte is the headquarters location of some of the country’s largest financial institutions, including Bank of America, Truist, and the East Coast operations center for Wells Fargo. Microsoft also has its East Coast operations center here. Research, development and healthcare are also among the Charlotte area’s fastest-growing industry segments.

Charlotte is a beacon of culture on the Eastern seaboard, with dozens of art and history museums, galleries, performing arts venues and theaters, not to mention one of the most highly respected symphony orchestras in the nation. Dozens of annual festivals and events are held here, so whether you’re a foodie, an art enthusiast or a music lover, there’s plenty to fill your calendar. Speaking of being a foodie, Charlotte’s restaurant scene is very well recognized. Looking to get out and about? Top attractions include the US National Whitewater Center, Daniel Stowe Botanical Garden, Carowinds Amusement Park and the NASCAR Hall of Fame!

Nature lovers and outdoor buffs, you’re in luck, too. Central North Carolina has a pleasant climate, and the area is dotted with lakes, foothills, and destinations for hiking and camping. Nearby Lake Norman is the largest man-made lake in the state and you’re in close proximity to the mountains and beaches.

It’s Got Its Game On

From Carolina Panthers football to Charlotte Hornets basketball, pro sports get big billing here. Charlotte FC is a planned Major League Soccer team that is expected to begin to play in 2022 and don’t forget the Charlotte Knights are a Minor League Baseball team worth cheering for! Add to the list colleges and universities with their many sports team and Charlotte is the home of NASCAR.

Education is a big reason why so many growing families are attracted to metro Charlotte. The Charlotte-Mecklenburg School System is the 17th largest in the nation, and has been a past winner of the NAEP Awards, the Nation’s Report Card for urban school systems. Higher education plays a major role here, as well. Most people immediately think of the University of North Carolina at Charlotte, but UNC Charlotte is actually just one of many colleges and universities, both public and private, with a notable focus on science, technology, engineering and math (STEM).

All in All, It’s the Total Package

No wonder Charlotte has been one of America’s most popular cities for decades. This comfortable, safe city really offers something for everyone. Travel anywhere in America or the world; when you tell people you live in Charlotte, they’ll know where you mean.

The residents here command high salaries, growth opportunities and job security. Yet, the cost of living here is well below the index of many large metropolitan areas, with new homes for sale in Charlotte being particularly affordable.