Is It Expensive to Live in Charlotte, NC? 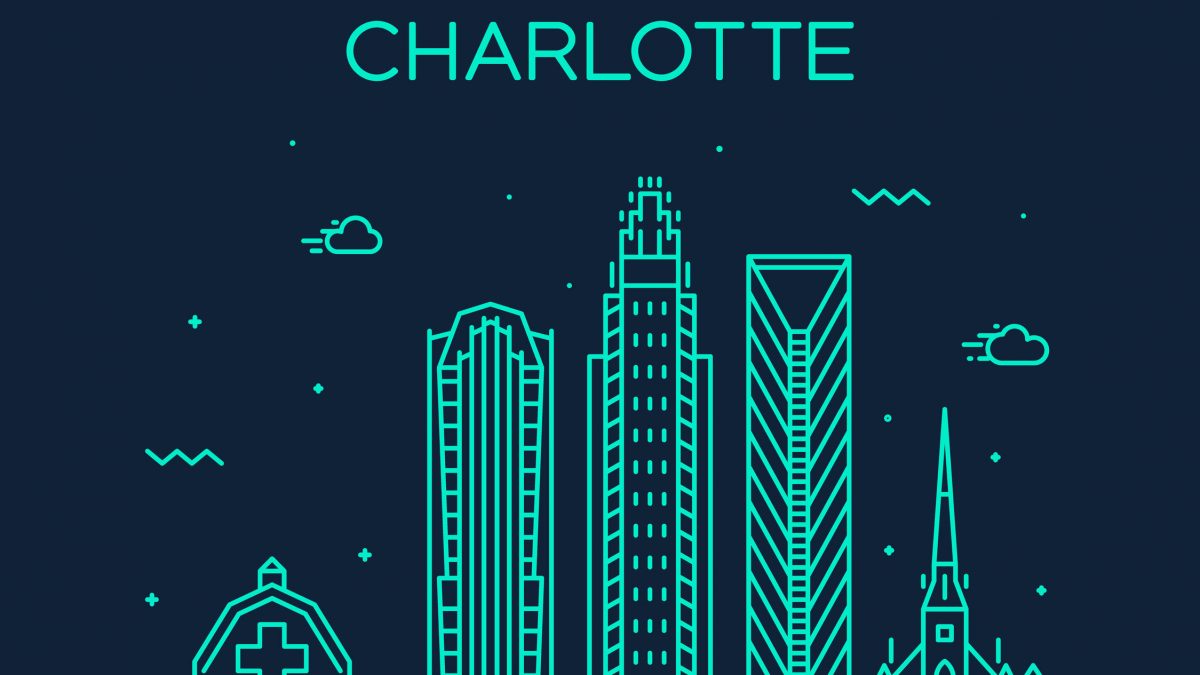 When thinking about making a move to a new city, the cost of living is one of the most important factors you’ll need to take into account. Expenses that should be considered include a city’s average costs of housing, utilities, groceries and transportation, as well as the area’s median salary level. For those considering a move to Charlotte, NC, we’ve done some of the legwork for you – the short answer to the question, “is it expensive to live in Charlotte, NC?” A resounding “no.”

A Cost of Living Lower Than the National Average

According to Payscale.com, Charlotte’s overall cost of living is 5% lower than the national average, utility prices are 8% lower and the Queen City’s housing costs come in at a whopping 14% less than the national average. When compared to other major cities that are popular among millennials in the US – such as Chicago, New York and Los Angeles – Charlotte can be considered downright cheap!

There’s a lot to love about New York City – unfortunately, for renters and homebuyers, alike, its cost of living isn’t one of them. Compared to Charlotte, NYC’s housing costs are an astounding 197.4% more expensive. And according to Bungalow.com, New Yorkers spend 130% more on dining out than the national average and the average New Yorker spends $477 per month on groceries – more than residents in any other US city (by comparison, Charlotte’s monthly grocery costs average 1% less than the national average). For the cost-conscious individual, Charlotte is the savvier place to live without contest, proving to be far more affordable than the Big Apple in every single expense category taken into account when calculating cost of living.

Comparatively speaking, Charlotte and the Windy City don’t differ too dramatically when it comes to housing costs. According to Bestplaces.net, Chicago housing costs are just 0.1% more expensive than Charlotte’s. However, Chicago residents spend an average of 10 minutes longer commuting to work each day and, on average, they take home less pay: Chicago residents earn a median income of $47,831 versus Charlotte’s $53,274. The average home price in Chicago is also a bit more expensive than in Charlotte: $229,100 versus $228,800. While the differences may not be monumental, over time, they add up! When comparing the cost of living in Charlotte versus the Windy City, the Queen City takes the crown.

We didn’t think any city could compare to NYC when it came to astronomical housing costs, but according to Bestplaces.net, Los Angeles housing costs are 201.4% more expensive than Charlotte housing costs. In addition, LA’s median income of $49,682 can’t compete with Charlotte’s $53,274. And unfortunately for those residing in the City of Angels, that median income salary doesn’t go too far when considering the city’s average home price of $689,500 – considerably more than Charlotte’s average home price of $228,800.

With a cost of living that ranks well below the national average, it’s safe to say that Charlotte residents enjoy one of the most vibrant and dynamic metropolitan areas in the country for a fraction of the cost of living in other major cities. According to Payscale.com, Charlotte ranks lower than the national average in nearly every single cost of living expense category, including housing, utilities, transportation and groceries. When querying whether Charlotte is an expensive place to live, the numbers don’t lie: the Queen City is a place where you can live like a king, for far less.

Let us help you find new homes for sale in Charlotte. Contact us to schedule your tour today!